Divorce is always complicated, however, if you are a divorcing parent, you have a lot to consider, as child custody will most likely become the most important issue in your divorce. When children are involved in a divorce, every party should do their best to mitigate the impact of the divorce on their lives. Though parents try their best, the thought of seeing their child less than every day can be understandably overwhelming. Often, parties can find themselves litigating the matter because they feel entitled to see the child more than the other. Whether one party supports the home while the other works or both spouses have careers, both parties have equal rights in a child custody case. Courts should decide on the matter in a gender-blind manner. Unless either party is deemed “unfit,” both parties will be entitled to regular and ongoing access to the child. Contested cases where child custody is disputed will always focus on the best interests of the child. It is important that you have passionate and effective legal support through this matter. If you need a Long Island child custody lawyer that will fight for your future and protect your rights as a parent through a divorce case, contact Peter V. Mandi & Associates, Inc. for a consultation.

If you are facing a divorce with children involved, you should first have a solid understanding of the law surrounding child custody in New York State. For a court to decide on what the best child custody arrangement should be, they will address legal and physical custody.

Physical custody details where the child will spend more time during the week. Also known as residential custody, physical custody is usually awarded to one parent, called the custodial parent or the primary caretaker. In some unique cases, parents can cooperate to an extent that allows them to split their child’s time evenly, developing a joint physical custody arrangement.

Legal custody is a more critical factor for parents. If you have lost physical custody to your spouse, as the non-custodial parent, you need to fight for legal custody. Legal custody is the right for a parent to make important decisions in the child’s life. These can include academic, social, religious, and medical decisions. Though rare, if you were to lose legal custody, you may face a significantly diminished relationship with your child, and your input may be considered legally irrelevant.

When divorcing spouses have children and courts have to determine their child custody agreement, they will frequently consider a wide range of factors, however, the primary deciding factor when it comes to child custody is the child’s best interests. This means that if the court determines that it is in the child’s best interests for the child to live with one parent, they will award that parent physical custody. Additionally, in other cases, if they believe that one parent poses a danger to the child in some way, New York courts may award the other parent sole custody of the child. Two of the most common reasons for awarding one parent sole custody are the other parent having a substance abuse issue or the other parent exposing the child to domestic violence or abuse.

The bottom line is that no matter your circumstances, if you are dealing with any legal matters regarding child custody, you must have a battle-tested attorney at your side who has the knowledge and skill needed to reach a favorable outcome on you and your child’s behalf. Attorney Mandi is here to help.

Child custody is one of the most hotly-contested divorce-related issues. Parents need to protect their relationships with their children, and if you are fighting for child custody, this can only be done with a seasoned attorney. Attorney Mandi is sensitive to that need, and he will do everything in his power to help you through these tough, uncertain times. If you need quality legal services from a compassionate and experienced Suffolk County child custody lawyer, contact Peter V. Mandi & Associates, Inc. for a consultation. Our firm is ready to help you through every step of the legal process ahead–all you have to do is pick up the phone and give us a call. 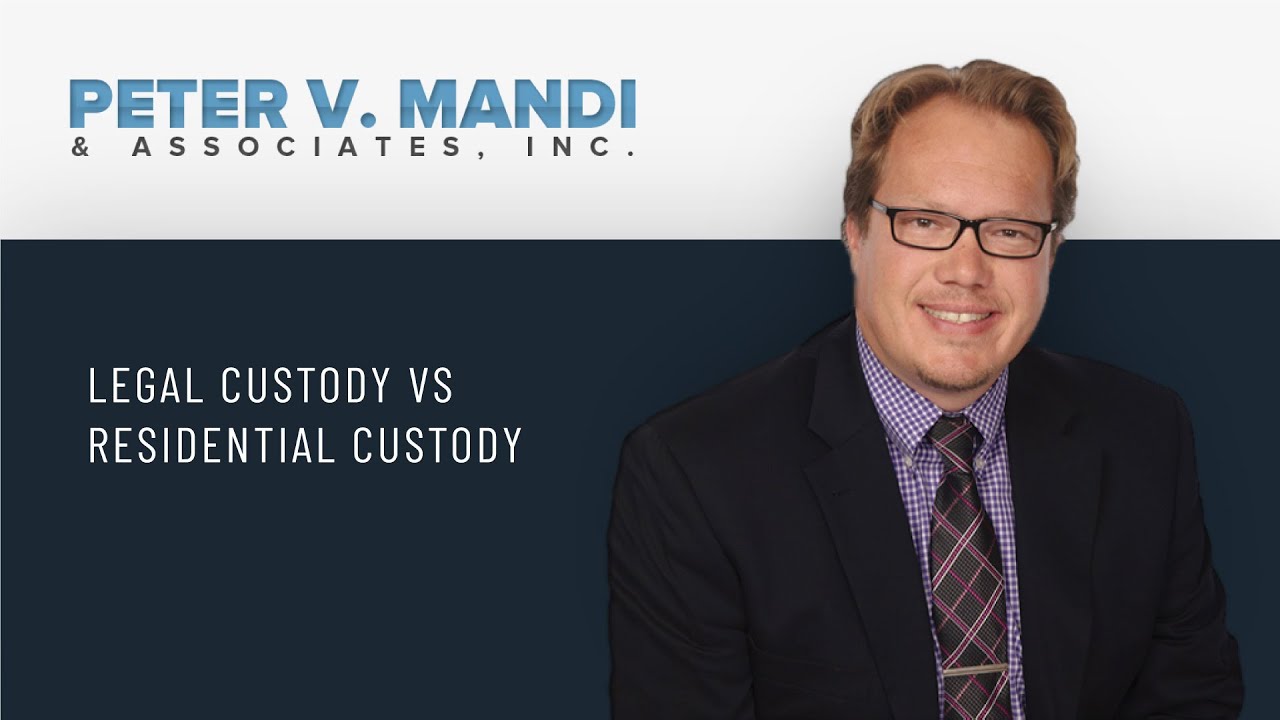